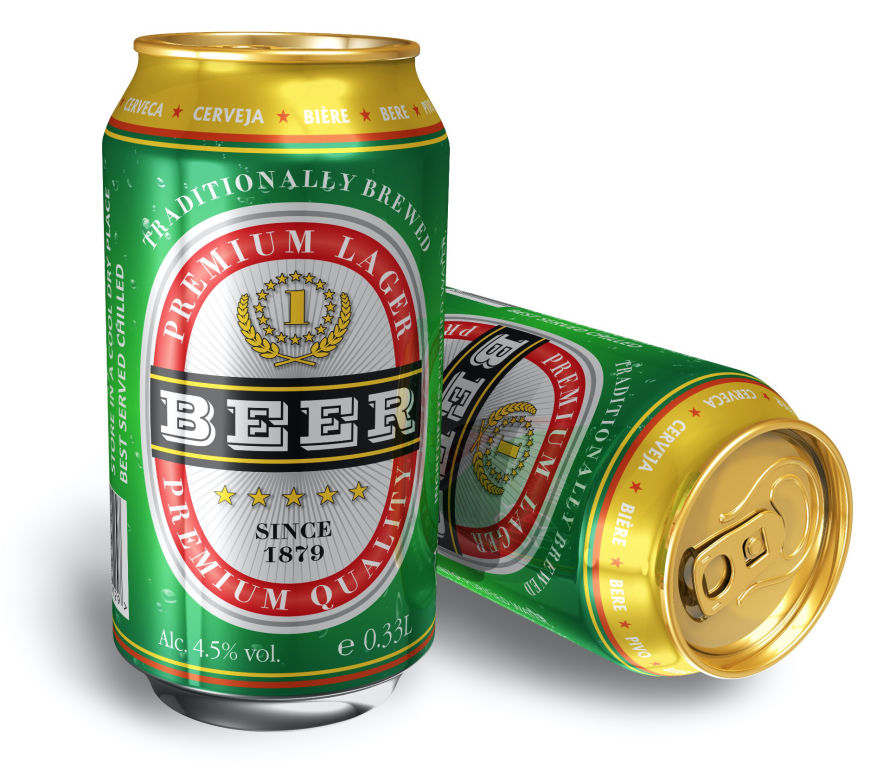 B R A U H A U S
private label beer

German beer production service under your private label,
starting from 20,000 can

The private label will be designed according to the wishes of the customer.
NUGA beers are brewed exclusively from crystal-clear waters, the best crops of grains and naturally grown hops.

Enjoy the wonderful taste and the freshness of a natural beer from NUGA Germany. 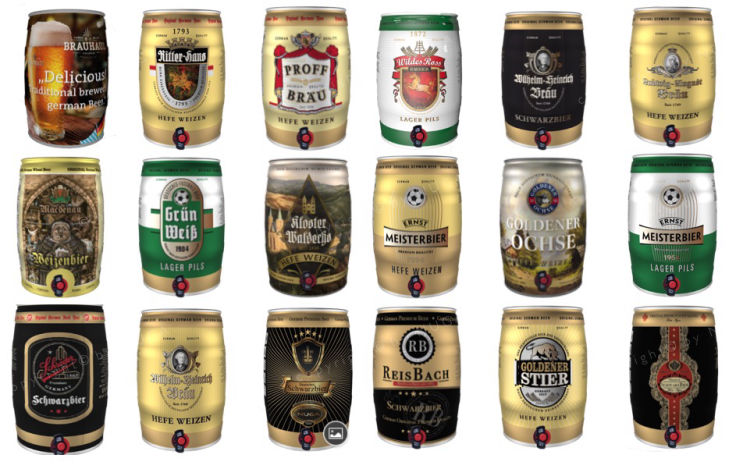 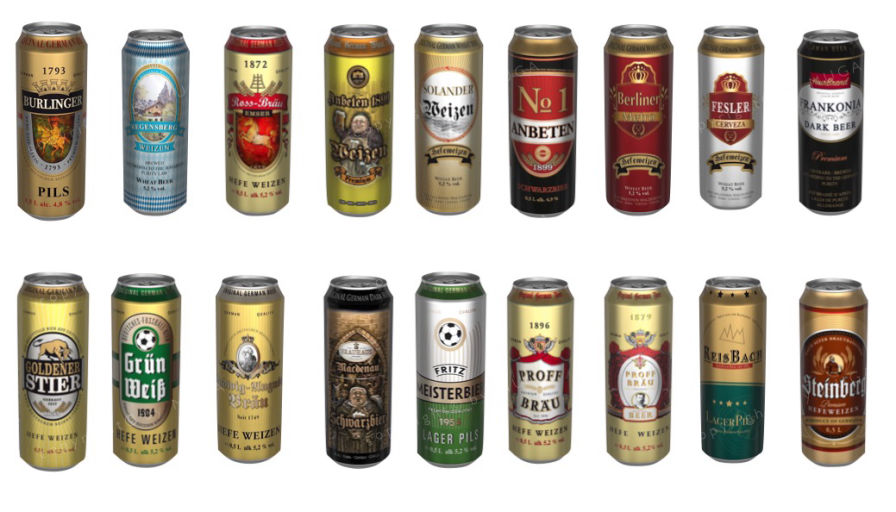 Varieties Lager Beer, Schwarzbier and Original Yeast Wheat from a quantity of 20,000 cans per variety. Packed in 24 trays with foil. 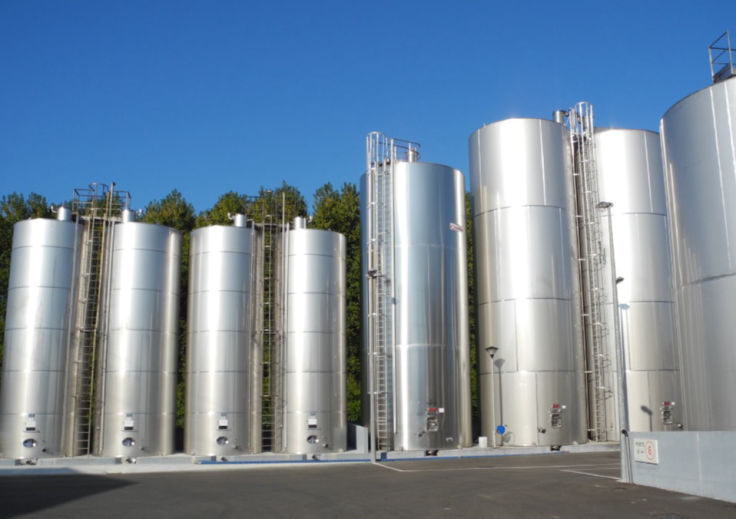 The production capacity is currently more than 1,000,000 units per week can be extended anytime.

We have the needed technical and logistical structure together with the experience in handling small and big quantities.

As early as 1516, one of the oldest food laws in the world, the German Beer Purity Law, was first issued in Bavaria. To date, only beer, hops and malt from barley or wheat and yeast are allowed for beer production.

Constant quality control of raw materials and compliance with production quality parameters guarantee a consistently high quality of beer. Each of these four types of raw materials contributes to the special and unique taste of beer.

The differences between beer are that barley, wheat and hops, depending on weather conditions, harvest time, places of cultivation and care during cultivation, have different properties.

Brewing water and the use of good bottom or top fermentation yeast affect the character of the beer.

We produce exclusively for you

-Your own label
-Your exclusive design
-Your own brand

Today, the need for new products, contacts and ideas has never been greater. Private label market share stands at its highest ever and the future promises even more private label as retailers expand internationally.

Ask us, we will make you an individual offer

NUGA Company is a producer with a long experience.

Our highest demand to produce beers of an exceptional quality and the permanent research for the best natural ingredients makes the NUGA products so unique.

We offer delicious Black Beer, Wheat Beer and Lager Beer in bottles and cans. Private Labels can be provided for our esteemed clientele.

As early as 1516, one of the oldest food laws in the world, the German Beer Purity Law, was first issued in Bavaria. To date, only beer, hops and malt from barley or wheat and yeast are allowed for beer production.
Constant quality control of raw materials and compliance with production quality parameters guarantee a consistently high quality of beer. Each of these four types of raw materials contributes to the special and unique taste of beer.
The differences between beer are that barley, wheat and hops, depending on weather conditions, harvest time, places of cultivation and care during cultivation, have different properties.
Brewing water and the use of good bottom or top fermentation yeast affect the character of the beer.

The color of beer can vary from light honey to rich gold, pure, transparent, crystal. The foam is creamy white, thick and lush. The aroma can be defined cereal, malt, grain, floral, spicy, hop components. The taste is dominated by freshness, bitterness, malting, hops. Allowed cereal, grain, floral notes. The corresponding carbonation varies from medium to intense. The fortress is in the range of 4.2 to 6% alcohol. The recipe allows in some cases the addition of corn flakes.

Hefeweizen is a top-fermented beer with a fairly short maturation and light hopping. A special place in the formulation of beer is wheat. The light color of beer varies from straw to piercing Golden, sometimes even amber. The foam has a high density, stable, lush. Sometimes there is a little yeast sediment in the unfiltered varieties. Filtered types of beer from wheat are absolutely transparent, without any precipitation.
The aroma is multifaceted, but balanced and harmonious. The following notes may be present: spicy, citrus, wheat, fruit, grain, yeast. Most often, the presence of a hop component in the aroma is not contained or poorly expressed. The strength of alcohol takes values from 3 to 7.5%. The taste of beer is quite soft, sweet, velvety, grain with possible citrus acidity. There may also be wine and vanilla notes in the taste. Carbonation, directly, high. There is an invigorating and refreshing aftertaste of beer.

It is brewed with yeast of lower fermentation and is characterized by a pronounced malt taste.  Today Schwarzbier is the most popular variety of German beer. However, not only in Germany love and honor this beer: many countries safely produce it.
The color of beer varies from chestnut to almost black. The foam is quite stable, creamy. The aroma of this style of beer is smooth, even, very delicate. The aroma is vanilla, coffee, caramel and chocolate. The taste is elegant, refined, moderately rich. The taste allowed sweetness, moderate toasted, coffee and malt notes. A little bitterness is expressed, often muted. The texture of beer is soft, velvety, slightly viscous. Direct carbonation varies from medium to severe. The aftertaste of beer is often quite dry, and allowed a sweet aftertaste. The strength of beer is low, often takes values in the range of 4.5-5.2%.

Dunkler Bock (another name Dunkles) - a kind of beer that originated in the small German city of Einbeck, which was famous for its Breweries. Surprising is the fact that its name Bock owes the city in which it appeared, but many mistakenly believe that the name comes from the German word "Bock", which means "goat". Thanks to this fact, many marketers and brewers have the image of a goat on the labels, logos and billboards of this beer.In the 17th century this style of beer found its fans in Munich, thanks to one brewer, who brought the recipe from Inubaka.
Beer is clean and transparent, without sediment. The color is deep, ranging from rich copper to dark chestnut. Foam is high, thick and resistant cream-cream color. It has a rich and bright aroma of bread, cereals, fruit, malt and yeast. The taste is pronounced, harmonious, rich. The taste is smooth, velvety, sweet caramel, malt. Allowed fruit, chocolate, nut, yeast notes. Possible subtle Browning. Hop taste is often light and imperceptible. The aftertaste is characterized by dryness. Alcohol strength is, on average, in the range of 5.5%-7.0%.

Most experts agreed that Porter is an English beer, which originated in the 1st half of the 18th century. England at that time was rich in ancient brewing traditions and legends. The word "Rorter" is translated as "beer for movers". There is a legend that this beer style was invented exclusively for workers of heavy physical labor with a high load. Due to its high caloric content, density, saturation and strength beer Porter strengthened the strength of the workers, this is what won their love. Today, England and Ireland are the traditional centers of production of porter. In the same countries the most popular brands of porter are made.
Traditional Porter is characterized by unusual individual characteristics: the presence of cane sugar in the composition, yeast fermentation, different degrees of roasting several varieties of malt.The color is rich, deep, dark. Alcohol strength ranges from 3.5% to 10%. The color of the foam varies from creamy white and darker. The foam is characterized by high density and stability. The aroma is pronounced malt, coffee, chocolate and caramel notes. The taste acceptable wine notes caramel, nuts, iris, baked fruit, coffee, chocolate. Bitterness is often pronounced. The texture of beer is quite dense, slightly viscous.

We will reply as soon as possible

Send us an email 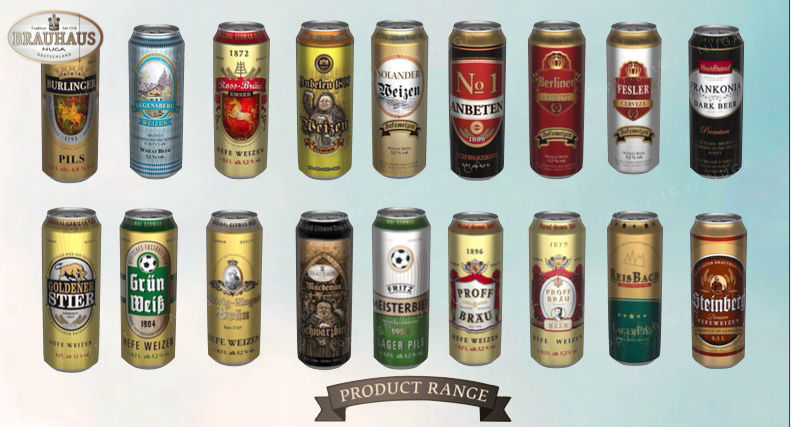 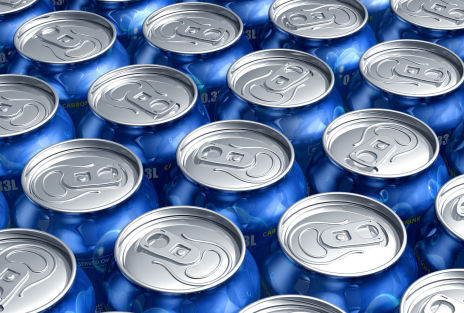 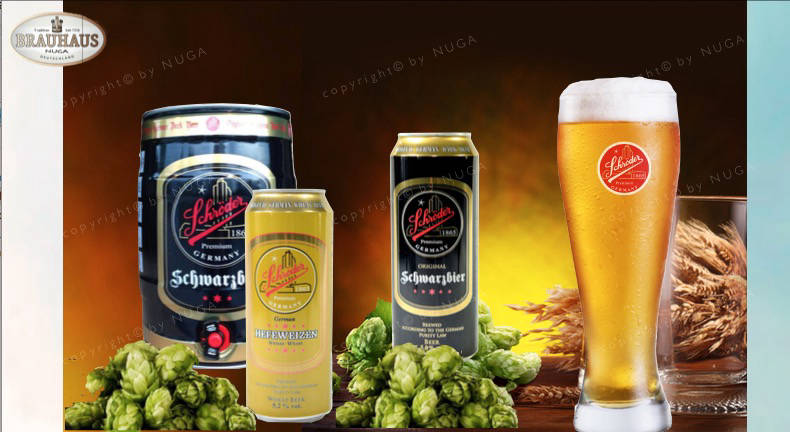